Raising interest rates is far more powerful than what the federal budget is delivering through its tax and spending budgets. 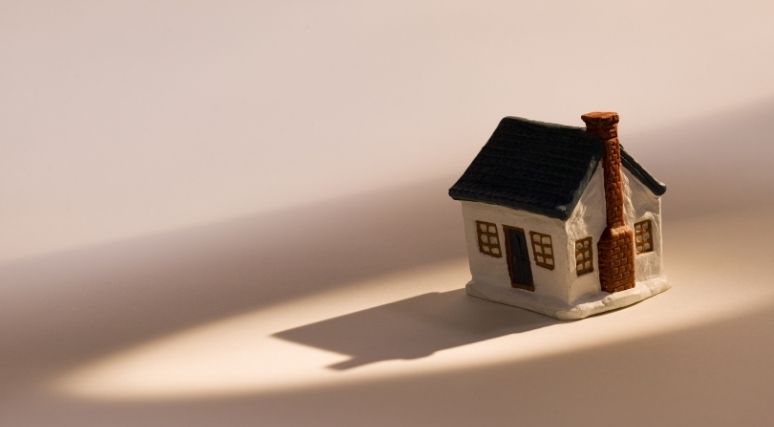 No doubt, the cost of housing is a major issue in Canada. It is squeezing out young buyers and immigrants looking to buy a home or rent for the first time. It is also leading to a major transfer of wealth from young to old even though many young Canadians will eventually benefit from inheritances received from their parents. Yet, it is a critical retirement asset held by Canadians, as much as pensions and life insurance plans. In the end, policies that bring down housing prices are rarely popular with Canadians who have $3.1 trillion tied up in housing assets today.

It is this backdrop that made housing a key priority in last week’s federal budget. Seventeen initiatives — tinkering at best — were introduced to help Canadians cope with high housing prices. Seven focussed on supply (the largest two items including $4.3 billion over seven years for Indigenous housing and $4 billion over five years for the Housing Accelerator Fund). The remainder are policies curbing demand (such as the flippers’ tax and foreign ownership ban for two years) or boosting demand with financial support, especially for new buyers.

On top of these budget policies, the federal government is hiking corporate taxes on financial institutions. And who do you think will pay those taxes? Banks will shift a good portion of the tax onto borrowers through higher interest rates that will affect mortgage costs, making housing less affordable. It will also affect homebuilders who will construct fewer homes when their financing costs rise.