It’s time for Ottawa to rethink how it sees Asia: J. Berkshire Miller in the Globe and Mail 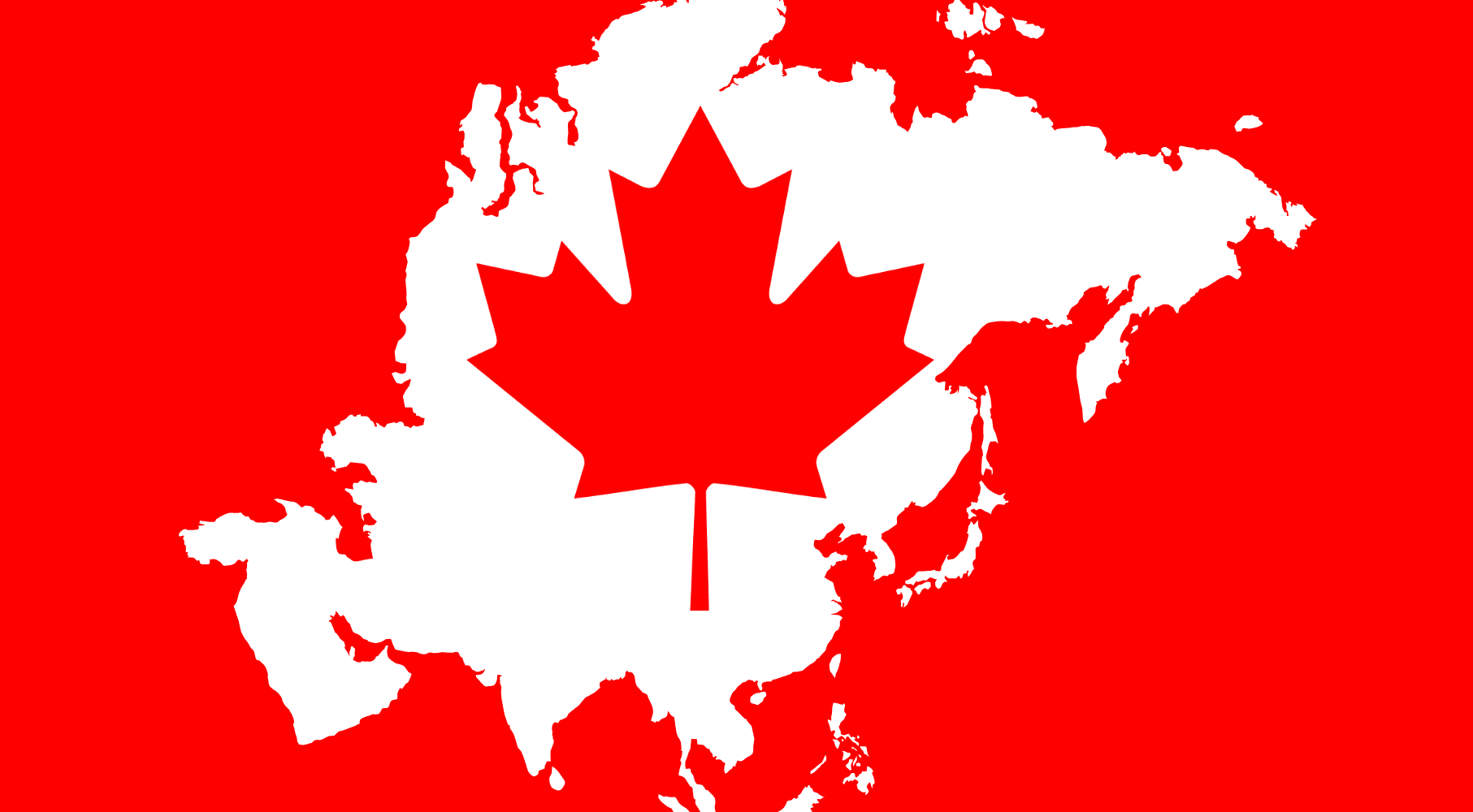 Canada should assertively and unapologetically promote its interests in an Indo-Pacific region, writes J. Berkshire Miller.

For decades, Canada has been engaged with the continent of Asia and the countries therein through the policy framework of the Asia-Pacific, a term that emerged out of the Second World War and that knit together security and economic links between the United States and the countries in that region. That’s been a logical fit, economically: A range of bilateral relationships in the region have borne economic fruit for Ottawa, including with China and Japan, which constitute two of our most critical relationships in terms of trade value. South Korea, Taiwan, India and the individual member states of the Association of Southeast Asian Nations (ASEAN), an organization that reflects that traditional framework, have also contributed to productive trade relations.

Canada has been a leader in international development in Asia, serving as a member of the Asian Development Bank, helping to found the Asia Pacific Economic Cooperation (APEC), partnering in the ASEAN Regional Forum and, more recently, joining the Chinese-led Asian Infrastructure Investment Bank in 2017 (albeit after considerable internal debate). Canada further underscored these growing economic relationships by signing the Comprehensive and Progressive Agreement for the Trans-Pacific Partnership (CPTPP), a megaregional free-trade pact ratified alongside 10 other countries last year.

But despite that long history of engagement, it can still feel that Canada’s efforts in Asia aren’t fully aligned with our national interests and stakes, even as significant geopolitical shifts take place – from the rise of China to superpower status, to India’s growth into a major regional player. Stakeholders and officials in the region say that Canada must have a more consistent and comprehensive approach that demonstrates an investment of time and capital beyond merely trade and investment. Specifically, there is a need and desire – at least from most countries – for a strong Canadian voice on political-security developments in the region, be it on maritime security, nuclear non-proliferation or humanitarian assistance and disaster relief (HADR).

It’s why Canada should consider making an important shift: changing its view of the region from an Asia-Pacific model to one that’s primarily Indo-Pacific – that is, one that sees the Indian and Pacific oceans and the states in between as a single geographical construct, bringing those political, economic and military relationships and tensions along with it. The values built into that framework could even help Canada better serve its interests and promote its role as a leader in the region.

As a geographic concept, the Indo-Pacific – which connects the vast oceans of the Pacific and the Indian along with the states in between – is not a new idea. Indeed, the idea of a broader geographic region, rather than more traditional subsets such as East Asia, South Asia, or the more expansive Asia-Pacific, has been used for more than a decade by scholars and practitioners in the region. Back during his first stint as Japan’s Prime Minister in 2007, Shinzo Abe spoke to India’s Parliament about his country’s vision for Indo-Pacific, noting a “confluence of the two seas” and pressing for a need to move past frameworks that would separate or minimize the geopolitical connections between South Asia and the Indian Ocean region, and East Asia and the Pacific; this thinking formally became policy in Australia through a 2013 white paper on defence.

Since then, Japan and the United States have declared “Free and Open Indo-Pacific” (FOIP) strategies or visions, joining other such regional approaches by India, Australia and Indonesia. The United States further emphasized the importance of this change last year by renaming its former U.S. Pacific Command – its military headquarters for the region, based in Hawaii – to the U.S. Indo-Pacific Command. The concept has also sparked interest in like-minded states in Europe; just this March, the French aircraft carrier Charles de Gaulle set course for a journey from the Mediterranean Sea to Singapore, traversing through the Indian Ocean region and working with regional partners on its way, while Britain’s Royal Navy dispatched three ships that travelled the South China Sea alongside a contingent from France’s navy.

Looking through an Indo-Pacific prism would help countries in that vast maritime space better face a host of shared security challenges, from maritime piracy and crime and heated territorial disputes, to a pressing need to enhance regional capacity and readiness for humanitarian assistance and disaster relief.

For Canada, this shift in worldview would make a lot of sense, especially since it’s now deeply invested in secure supply chains through its economic integration with the CPTPP. There’s a large demand for infrastructure development in the region to sustain large economies and diverse, fast-paced growth in many mid-sized ones, too; the Asian Development Bank estimates that more than $25-trillion will be needed by 2030. This represents an opportunity for Canada to join the United States, Japan, Australia and European countries in proposing a sustainable investment strategy based on fair-lending, transparent institutions and long-term growth.

But such a move is not without risk, given a truculent China that continues to favour coercive actions rather than adherence to international law with regard to its salami-slicing tactics in South and East China Seas. These concerns in the maritime realm go beyond that, too: In the Indian Ocean region, Beijing has laid claim, through infrastructure development, to critical areas such as deep ports in Sri Lanka and Pakistan. These moves continue to draw anxiety from states in the region, who are wary of China’s long-term geopolitical motivations through its signature Belt and Road Initiative. Beijing, for its part, seems to be wary of the Indo-China framing because of its tense relations with Washington under the Trump administration.

But China would be wrong to view this as a containment effort by non-regional players. Rather than alliance-politics, the Indo-Pacific region is a loose grouping of like-minded and progressive states that are standing up for a prosperous and stable region that follows rules and maintains a sustainable trajectory – not to benefit one country, but the region as a whole. Regardless of its recent bilateral difficulties with Beijing over the detention and potential extradition of Huawei executive Meng Wanzhou and China’s arbitrary detention of Canadian citizens, Canada’s interests and values in the region align with those of key partners such as the United States and Japan, and offer a chance to bolster region’s approach to preventive diplomacy in the spheres of women’s rights, peace and security.

It’s why it’s time for a paradigm shift, and for Canada to assertively and unapologetically promote its interests in an Indo-Pacific region.

Berkshire Miller is the director of the Council on International Policy. He is also a senior fellow at the Japan Institute of International Affairs, the Asian Forum Japan (AFJ) and a distinguished fellow at the Asia-Pacific Foundation of Canada. He recently presented at the MLI event “Embracing Taiwan” on April 16, 2019.