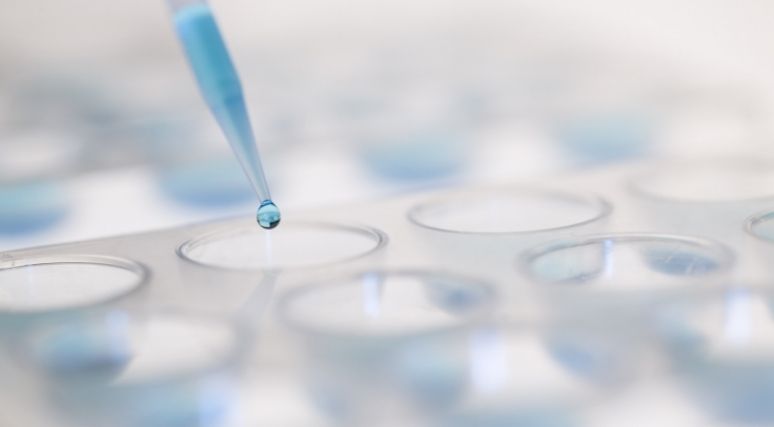 Two scientists were fired from Canada’s only Level 4 virology lab two years ago, leading to speculation about espionage and national security. The case is currently under RCMP investigation and has raised questions regarding the Winnipeg lab, intelligence sharing, and Canada’s policies on foreign students. MLI Senior Fellow Christian Leuprecht joined CBC’s The Current to discuss the targeting of academic institutions by the Chinese regime and the implications of the Winnipeg lab case.

Listen to the full interview here.

When China Didn’t Hold Their End Of The Deal, Canada Said Nothing: Christian Leuprecht with On Point with Alex Pierson

ESG rankings are a mug’s game: Jack Mintz in the Financial Post

ESG rankings are a mug's game: Jack Mintz in the Financial Post