OTTAWA, October 3, 2012 – The Macdonald-Laurier Institute (MLI) has won the 2012 Templeton Freedom Award for Special Achievement by a Young Institute. The award recognises outstanding performance by an institute that is less than five years old and is presented by the Atlas Economic Research Foundation. MLI is the only Canadian think tank recognised by the international prize program this year, and one of only two young institutes worldwide to be recognised for outstanding achievement. MLI’s Managing Director Brian Lee Crowley is in New York City today to accept the award, as well as the $10,000 cheque that accompanies it.

According to Crowley, “Sir John Templeton, who created the foundation honouring our work today, was a man who believed passionately in the power of ideas, as do all of us who have the privilege to work in the think tank world. To have our work recognised in this way by such a respected and authoritative source is a great testament to the hard work and commitment of everyone who has contributed to MLI’s success.”

Following a Sir Antony Fisher Award in 2011, MLI continues its success with a 2012 Templeton Freedom Award. MLI is increasingly recognised as the thought leader on national issues in Canada, prodding governments, opinion leaders and the general public to accept nothing but the very best public policy solutions for the challenges Canada faces.

In the past year alone, MLI had 428 publications and op-eds in various news outlets (print, broadcast, and Internet), on a variety of topics such as lessons Americans might learn from Canada’s fiscal reforms, Canada’s potential as a world food superpower, Dutch Disease, social inequality, health care reform, the vulnerability of Canada’s critical infrastructure, competition policy, and the Canadian government’s regulation of foreign investment.

In 2012, MLI was selected as one of the Top Five “Best New Think Tanks” by the Think Tanks and Civil Societies Program at the University of Pennsylvania.

Named after the late investor and philanthropist Sir John Templeton, the Templeton Freedom Award was established in 2003 and is the largest international prize program that celebrates think tank contributions to the understanding of freedom. The Templeton Freedom Awards program has awarded more than $1.5 million in prizes and grants in the past eight years. This year’s awards program grants a $10,000 prize to each winner.

The Macdonald-Laurier Institute is the only non-partisan, independent national public policy think tank in Ottawa focusing on the full range of issues that fall under the jurisdiction of the federal government. It initiates and conducts research identifying current and emerging economic and public policy issues facing Canadians. 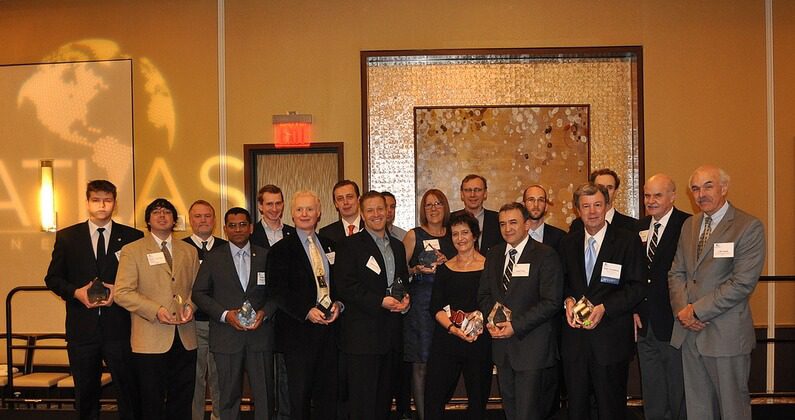 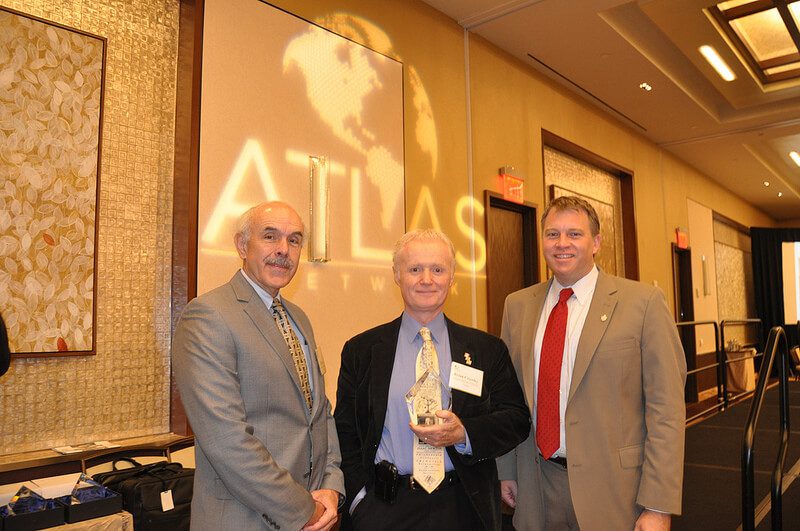 MLI’s Great Canadian Debate on the CBC tomorrow! Get a sneak preview today.

MLI's Great Canadian Debate on the CBC tomorrow! Get a sneak preview today.