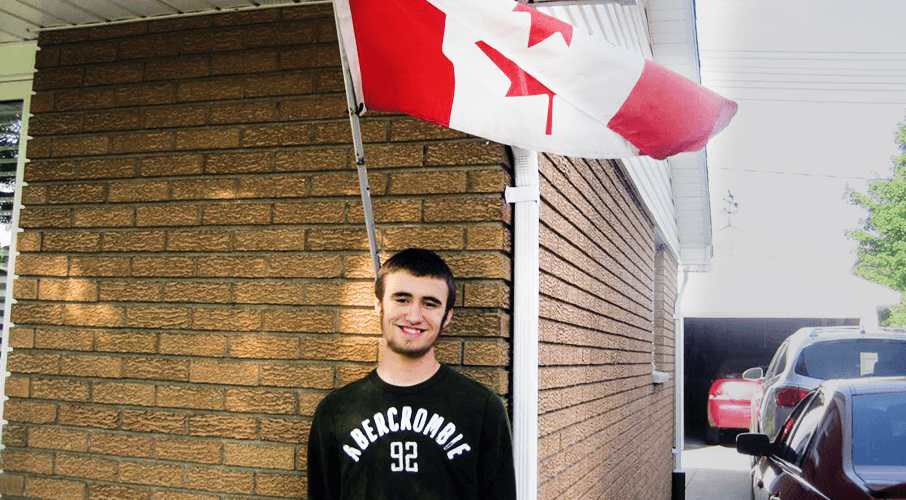 Canada has never had much foresight in dealing with “terrorist travellers,” write Christian Leuprecht and Todd Hataley.

Britain revoked Jack Letts’s citizenship, and Canada, where he is entitled to citizenship by virtue of having a Canadian parent, is left holding the bag. The Canadian government has only itself to blame: Shortly after being elected, it rescinded a legislative provision that allowed for dual nationals convicted of terrorism offences by a Canadian court to be stripped of citizenship. Although on the books in two dozen European countries, the deterrent effects of denaturalization are debatable: it was hardly top of mind for the man known as Jihadi Jack when he decided to join Islamic State at the age of 18.

Nonetheless, with some foresight, Canada would have retained the provision as a bargaining chip to leverage in precisely this sort of case. Rather than offloading an alleged terrorist in a race against time to revoke citizenship, the U.K. would have had at least some incentive to co-operate with Canada.

A Canadian citizen has a right of return. But that return comes at high financial and political cost, such as surveillance by security intelligence and public perception of impunity for Canadians involved with terrorism abroad. Canada’s Criminal Code places the onus on the Crown to show that a suspect “knowingly” left Canada to get involved in terrorism. Since British-born Jihadi Jack left the U.K., not Canada, any attempt to prosecute under that provision would be a gamble at best. Whatever evidence there is likely would not withstand scrutiny in a Canadian court anyway because it was collected extrajudicially and extraterritorially.

Canada has never had much foresight in dealing with “terrorist travellers.” Australia, by contrast, passed a “declared foreign area” provision: Under Section 119 of that country’s Criminal Code, it is an offence for a person to intentionally enter, or remain in, a “declared area” in a foreign country. It is an easier threshold of evidence to meet than to convict for crimes committed abroad. Such a provision, if well crafted, might well withstand a Canadian Charter challenge under Section 1, the reasonable-limits clause. But neither the Conservatives nor the Liberals have thus far been prepared for an honest conversation with Canadians about how to bring such offenders to justice, and the need to deter such travel.

However, there is already a precedent that can be modified to deal with those hoping to return to Canada but suspected of participating in or supporting a terrorist organization. Upon Omar Khadr’s release from jail in Canada, he resided with a person who took responsibility for his performance of an undertaking – known as a surety – and was required to abide by conditions of recognizance. Under Canadian law, individuals are routinely released to a surety and have to comply with conditions set by the court: Some have been convicted of offences, others merely stand accused. Individuals accused of domestic assault, for example, are frequently released from custody if the Crown fails to argue why they should be held. Upon release, they can be required to live at a different address than their partner, have no contact, take an anger-management course, refrain from drugs and alcohol, follow a curfew etc.

A similar model could be applied to those seeking to return to Canada who are suspected of having committed listed terrorist offences abroad. The proposal depends on a third party coming forward as surety while obviating the risk of then being charged with aiding and abetting terrorism – as, in effect, was the case with Mr. Letts’s parents.

Christian Leuprecht is Class of 1965 Professor in Leadership at the Royal Military College and Queen’s University, and Munk Senior Fellow in Security and Defence at the Macdonald-Laurier Institute. Todd Hataley is a retired member of the RCMP and professor in the School of Justice and Community Development at Fleming College, and adjunct associate professor at the Royal Military College. They are co-editors of Public Security in Federal Systems.

Should Canada ban Huawei from its 5G networks? Yes: Brian Lee Crowley in the Toronto Star