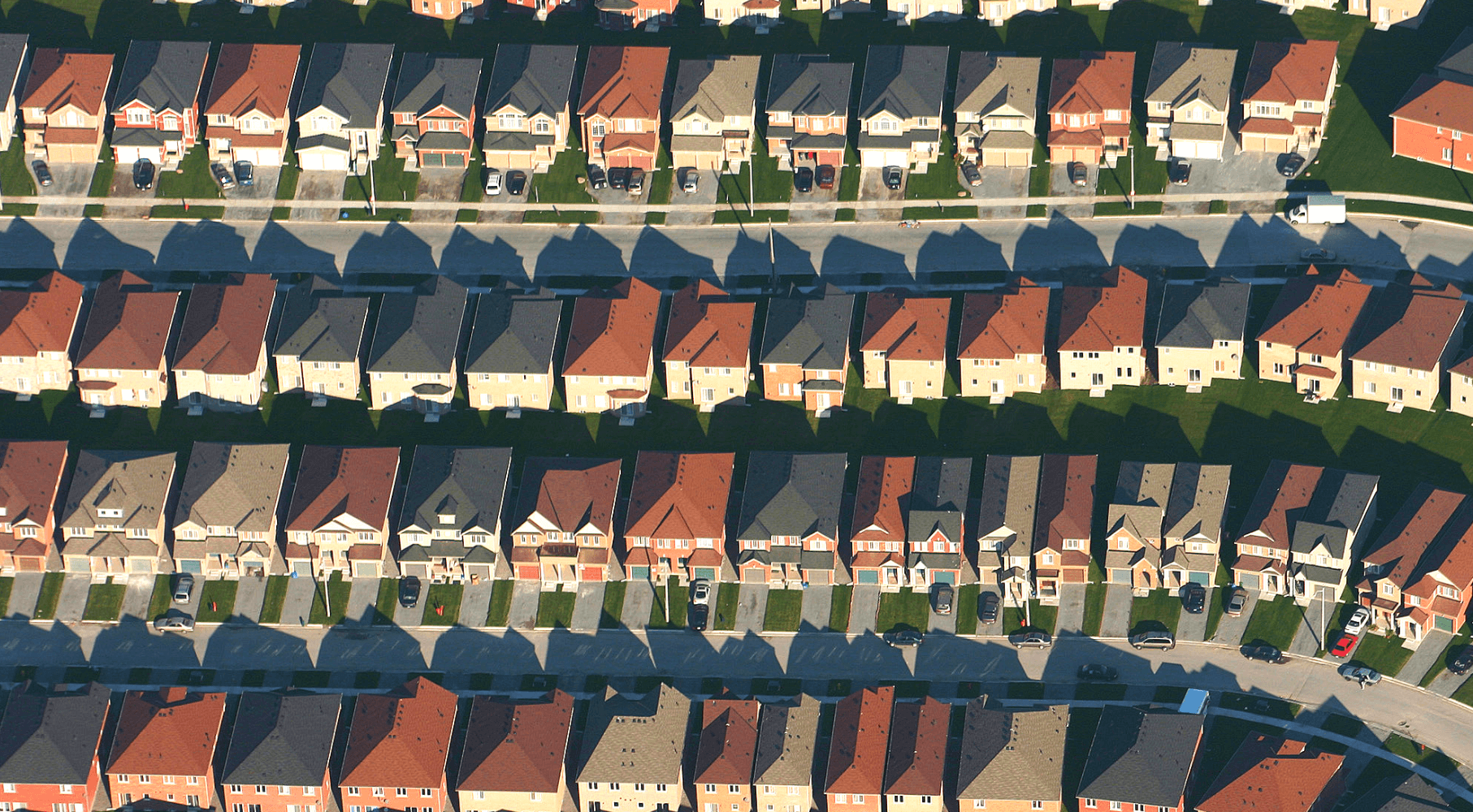 Adding an income tax on top of all the other levies could make a principal residence the most heavily taxed asset in Canada, writes Jack Mintz in the Financial Post. Below is an excerpt from the article, which can be read in full here.

Compared with the United States, Canada treats home equity as another retirement asset similar to tax-free savings plans. That means people don’t deduct the home purchase cost from the tax base (unlike pension and RRSP contributions), don’t pay a tax on presumptive rent, don’t write off property costs, and don’t pay tax on the sale of the house. They also cannot deduct any capital losses from selling their house (even today, many have lost some housing wealth in declining markets like Alberta and Saskatchewan). For sure, principal residence returns are taxed less than other real estate, stocks and bond assets under the income tax but it is treated no differently than other tax-exempt retirement assets.

While a principal residence is exempt from income taxation, housing is far from tax-free. As the OECD points out, some countries have given up taxing housing under the income tax and instead impose a property tax. Canadian families annually pay one of the highest property taxes in the world — an average of $3,500 — to provincial or municipal governments. These taxes are a form of wealth taxation but apply only to real estate, not other assets.

When people buy a home, they are also hit with a land transfer tax, except in Alberta and Saskatchewan. These pernicious taxes on mobility are graduated with tax rates rising according to the purchase cost. In Toronto and Vancouver, homeowners pay land transfer taxes of up to five per cent. Land transfer taxes, real estate fees and moving costs can easily add up to over $100,000 for an average priced home in those cities, resulting in many homeowners renovating their existing homes rather than moving.

Don’t worry though, our creative governments make sure they tax home renovations, too. Any repairs are fully subject to the GST/HST as well as provincial retail sales taxes in British Columbia, Saskatchewan and Manitoba. As for new home construction, the GST/HST applies to the purchase cost of a house and land with a partial rebate given for cheaper homes. The federal partial rebate is phased out entirely when homes are sold at a price above $450,000 (provincial rebates operate differently but are limited). Thus many homeowners will pay GST/HST varying from five per cent in the West to 15 per cent in the Atlantic on housing costs including any other levies imposed on construction (a “tax on tax”).