At this crucial time, it is paramount to ensure that all sanctions have maximum impact to pressure Russia to stop its blatant violation of its fundamental international obligations, writes Eugene Czolij. 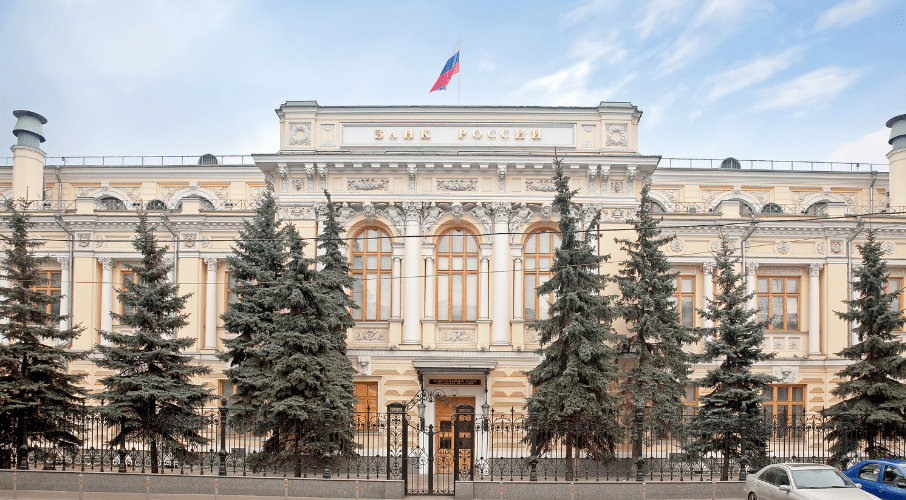 This article originally appeared in the Kyiv Independent.

Since the beginning of the year, Western leaders have repeatedly warned that Russia would face the toughest sanctions ever if it would further invade Ukraine.

Russia brazenly challenged these warnings and doubled down.

Indeed, on Feb. 24, Russia launched the biggest war in Europe since WWII with a vicious all-out military invasion of Ukraine.

Two days earlier, Putin explained that this would be done to address his paranoid perception of a threat of preemptive strikes on Russia’s missile systems by the US and NATO, with Ukraine serving “as a foothold for such a strike.”

Since then, Russia has committed war crimes by indiscriminately using ballistic missiles and other explosive weapons in urban areas in Ukraine with total disdain for the civilian population.

In this context, it is incumbent on the West to immediately sever Russia’s access to financial markets around the world to finance its war chest against the West, starting with Ukraine, and the perpetration of further war crimes in Ukraine.

The most impactful and expedient way of doing this is by expelling all Russian banks, including the Central Bank of the Russian Federation (also known as the Bank of Russia) from SWIFT.

SWIFT is the acronym for Society of Worldwide Interbank Financial Telecommunication. It is a global provider of secure financial messaging services that connects more than 11,000 banks in over 200 countries. It is overseen by the G-10 central banks from the following eleven industrial countries: Belgium, Canada, France, Germany, Italy, Japan, the Netherlands, Sweden, Switzerland, the United Kingdom and the United States.

The impact of cutting a country from SWIFT in the financial world is comparable to removing it from the internet.

Russia has the second-largest number of SWIFT users after the US, according to the Russian National SWIFT Association.

On Feb. 26, 2022, the EU, the US, the UK and Canada announced their commitment to remove selected Russian banks from SWIFT. This is a very positive development.

However, this announcement to remove Russian banks from SWIFT must be implemented without further delay. Indeed, any wavering on such implementation will demonstrate weakness and uncertainty, which minimize the effectiveness of these sanctions.

Moreover, it is imperative to remove all Russian banks from SWIFT, including the Central Bank of the Russian Federation, since targeting only a selected number of banks will enable the others to bridge the gap in money transfers and considerably reduce the impact of these important sanctions.

At this crucial time, it is paramount to ensure that all sanctions have maximum impact to pressure Russia to stop its blatant violation of its fundamental international obligations.