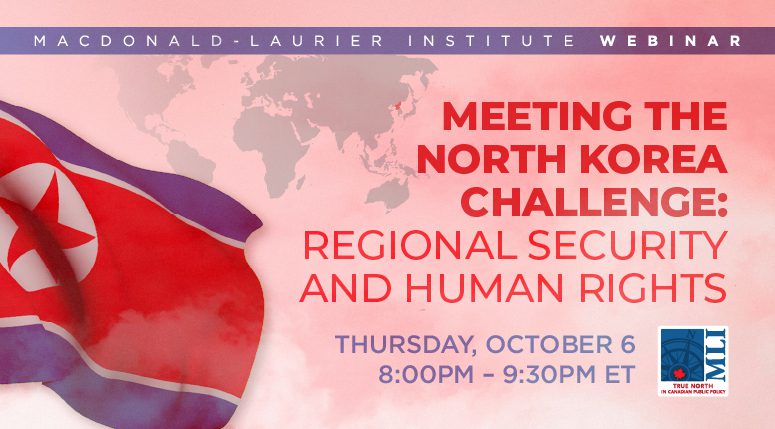 North Korea continues to be a significant regional security threat in the Indo-Pacific region with a sustained and evolving weapons of mass destruction (WMD) program and growing ballistic missile arsenal. In addition to this regional security challenge, Pyongyang remains one of the most repressive countries in the world. According to Human Rights Watch, authorities in North Korea routinely send perceived opponents of the government to secretive prison camps where they face torture, starvation rations, and forced labour. Indeed, the country has a horrendous human rights record, where fear of punitive measures is used as a stick to silence dissent. In addition, North Korea has a record of other flagrant violations, including the unresolved abduction of numerous Japanese citizens over several years. Despite longstanding efforts to resolve the matter, the North Korean side refuses to come to terms with its actions.

This webinar will touch upon the challenges that Canada and others in the international community must face regarding North Korea. 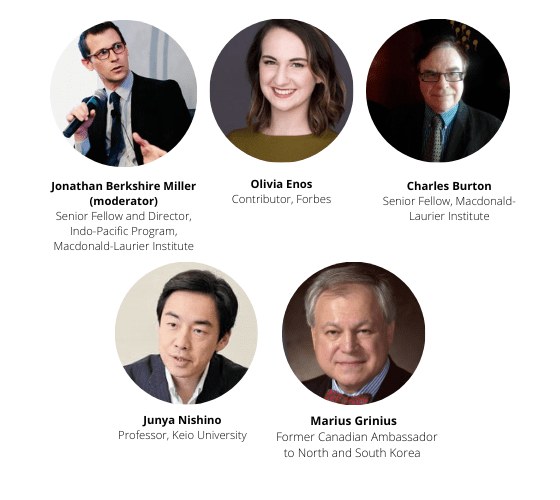 Register for this webinar below.