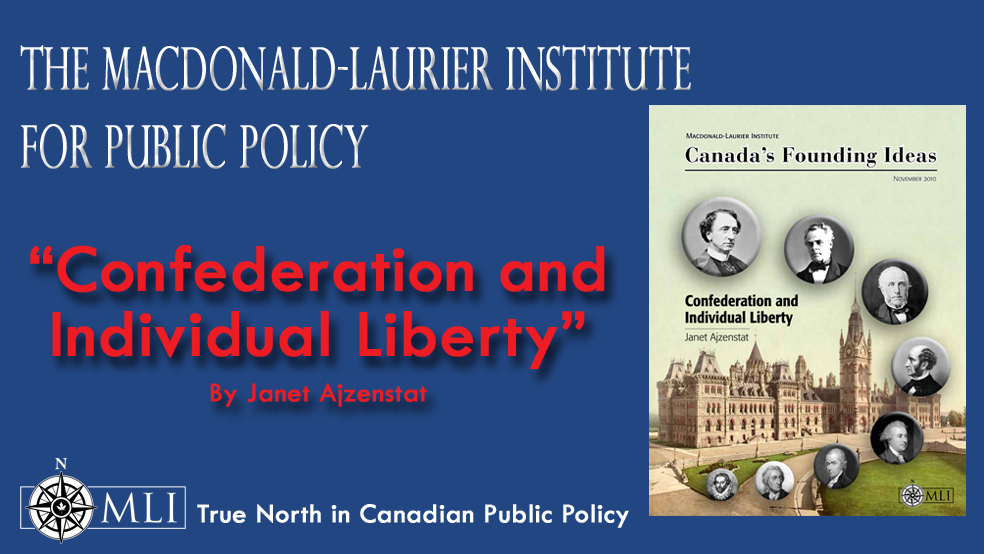 Test your history knowledge – and WIN!!!

Too many people believe that the Fathers of Confederation were not learned or philosophical; shrewd enough to do a “deal,” the story goes, they were political operators not political thinkers. We are told not to seek in their words a principled defence of parliamentary government or federalism, let alone an argument that our British constitutional heritage was well designed to preserve our individual liberties. We are certainly not encouraged to consult them for insight into contemporary problems the way Americans still ponder the Federalist Papers. This conventional wisdom misrepresents Canada’s founders and the political system they created.

In fact, the 33 men who drafted Canada’s constitution at the Quebec Conference of 1864, and the hundreds who then debated the Quebec scheme in colonial parliaments, whom we may call collectively our founders, are an eloquent source of information on Canada’s founding and an excellent measure of British North American opinion. And reading the ratifying debates leaves no doubt that Canada’s founders were well versed in the arguments of the British Enlightenment, understood the idea of the social contract, and were determined to secure the rights and liberties of British North Americans on a permanent basis.

Their conception of “rights” corresponds most closely with the contemporary term “civil liberties.” Uninterested in present-day positive rights, our founders were determined to limit government interference and protect individual freedom and responsibility. When they spoke of rights they had in mind freedom from arbitrary arrest or detention, freedom of speech and thought, freedom of worship, free elections, and above all, freedom from oppression by any authority, even if democratically elected.

They had ample differences within this framework, and their words remain interesting and important to this day. They read and cited John Locke, William Blackstone, Thomas Hobbes, Edward Coke, Edmund Burke, John Stuart Mill and even Jean-Louis de Lolme’s now sadly neglected defence of Parliamentary government, The Constitution of England. They studied political theory and political history, and many were familiar with the Federalist Papers and the American constitution, New Zealand’s early federal experiment, European political arrangements, and the dramatic history of the struggle between Stuart monarchs, Commonwealth Puritan radicals and Parliament that culminated in the “Glorious Revolution” and the full restoration of the English Parliament in 1688.

They also knew their own history and discussed it with depth and intelligence. Canadians told of the 1837-38 rebellions, revisited debates over the 1840 legislative Union of Upper and Lower Canada, and the subsequent history of that union. Lower Canadians drew lessons from life under British rule before and after the granting of a representative assembly in 1791. George- Etienne Cartier was just one speaker to wax eloquent on the virtues of British political institutions and their protection of individual freedom. And many debaters cited Lord Durham’s Report of 1839 on responsible government, including his thoughts on the political executive, the second chamber, and the individual legislator.

Somehow this story was forgotten, or misrepresented, especially in the 1970s and 1980s. In the name of national pride we were told we had nothing to be proud of, that neither the process nor the outcome of the Confederation debates bore comparison with the sorts of elevated political arguments that have taken place over the years in other countries from the United States to England to France. In the end we got a story that was as sad as it was inaccurate.