: Director of the Indo-Pacific Program and Senior Fellow 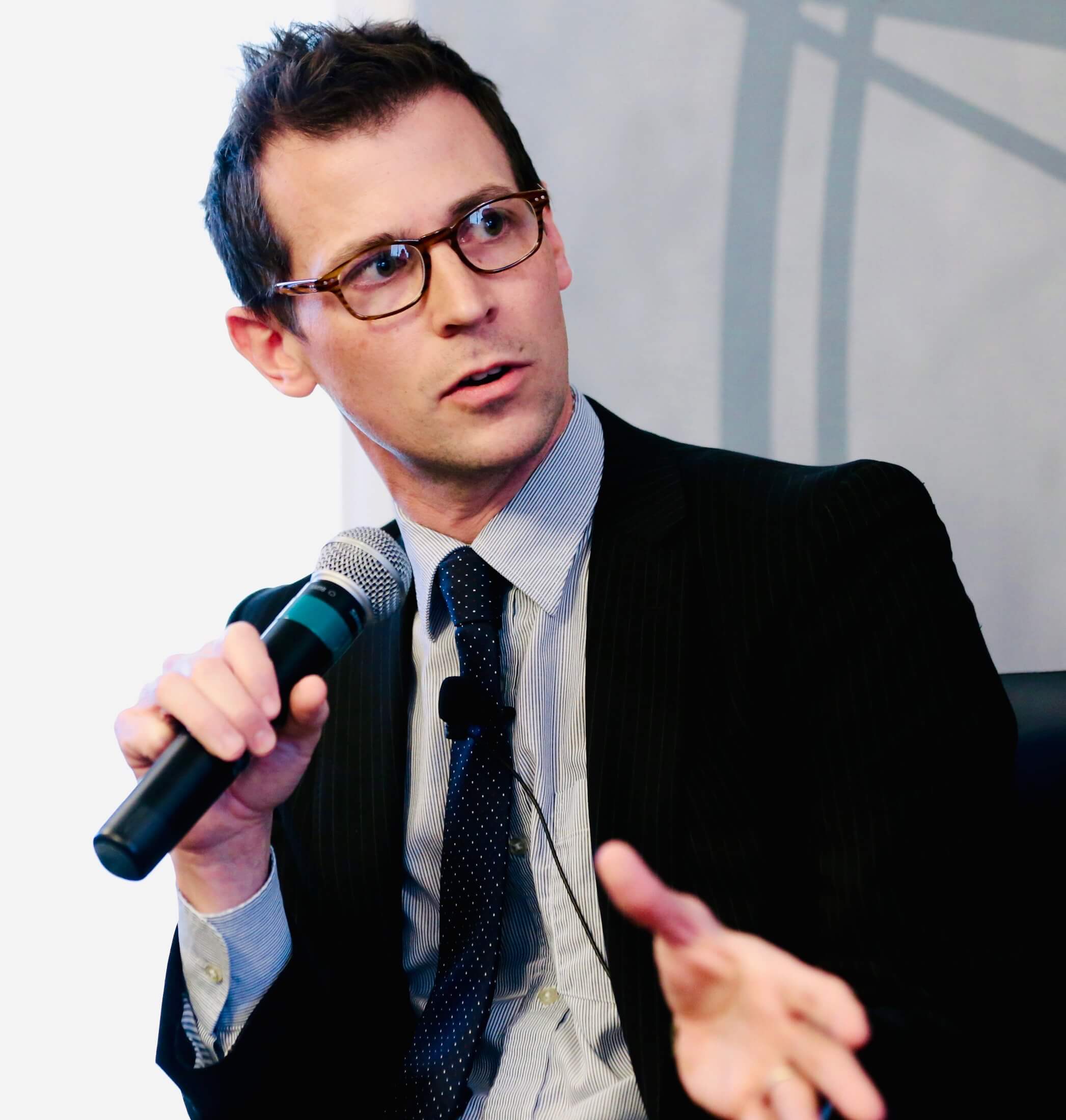 Jonathan is an international affairs professional with expertise on security, defense and geo-economic issues in the Indo-Pacific.  He has held a variety of positions in the private and public sector. Currently, he is a senior fellow with the Japan Institute of International Affairs (JIIA). Miller is also director and senior fellow of the Indo-Pacific program at the Ottawa-based Macdonald Laurier Institute, Senior Fellow on East Asia for the Tokyo-based Asian Forum Japan and the Director and co-founder of the Council on International Policy. He also holds appointments as Canada’s ASEAN Regional Forum Expert and Eminent Person (EEP) and as a Responsible Leader for the BMW Foundation.

Previously, he was an international affairs fellow with the Council on Foreign Relations, based in Tokyo. Other former appointments and roles include terms as a Distinguished Fellow with the Asia-Pacific Foundation of Canada, and Senior Fellow on East Asia for the New York-based EastWest Institute. Miller also held a fellowship on Japan with the Pacific Forum CSIS from 2013-16, and has held a number of other visiting fellowships on Asian security matters, including at JIIA and the National Institute of Defense Studies (Ministry of Defense - Japan).

In addition, Miller previously spent nearly a decade working on economic and security issues related to Asia with the Canadian federal government and worked both with the foreign ministry and the security community. He regularly attends track 1.5 and track 2 dialogues in the region and lectures to universities, think-tanks, corporations and others across the Asia-Pacific region on security and defense issues. He regularly consults, provides advice and presents to the private sector, multilateral organizations and governments on regional geopolitics.

Jonathan is a regular contributor to several journals, magazines and newspapers on Asia-Pacific security issues including The Economist Intelligence Unit, Foreign Affairs, Foreign Policy and Nikkei Asian Review. He has also published widely in other outlets including Forbes, Newsweek Japan, the Globe and Mail, the World Affairs Journal, the Japan Times, the Mainichi Shimbun, the ASAN Forum, Jane’s Intelligence Review and Global Asia.  Miller has been interviewed and quoted on regional security issues across a wide range of media including the New York Times, the Washington Post, the Wall Street Journal, Reuters, CNN, CNBC, Bloomberg, Le Monde, Nikkei, the Japan Times, Asahi Shimbun, the Voice of America, the Globe and Mail, CBC, CTV and ABC news 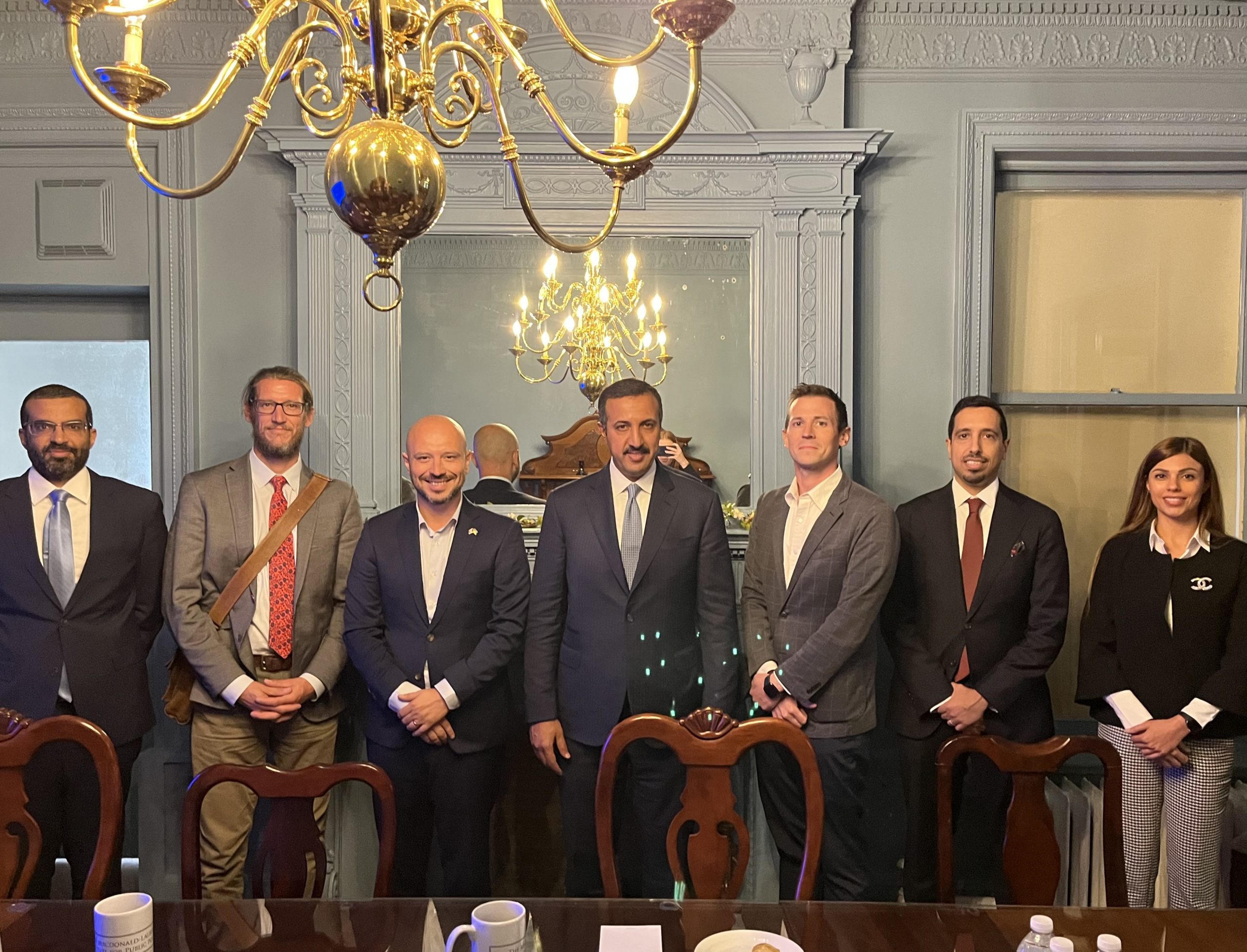 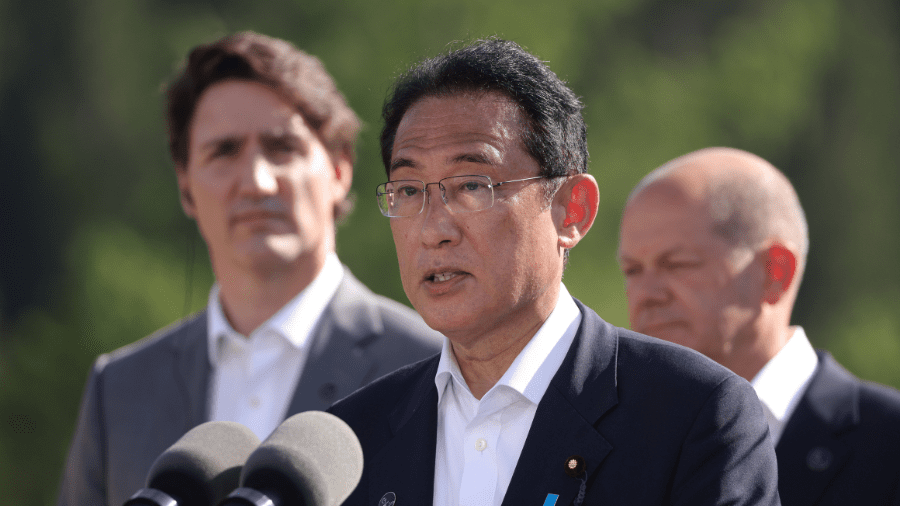 Canada and Japan can work together against Russia’s weaponizing of energy: Jonathan Berkshire Miller and Marie Ascencio in the Ottawa Citizen 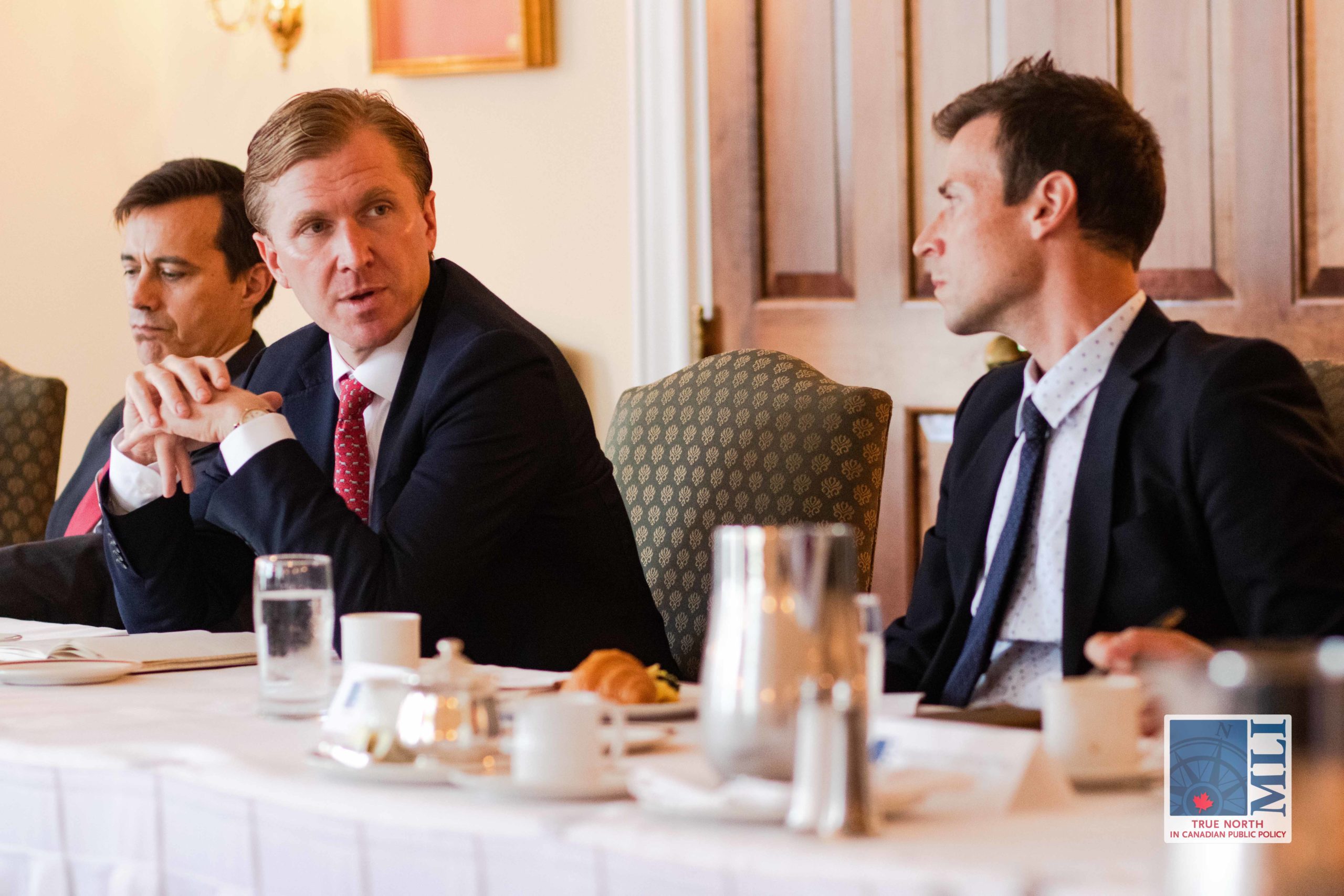 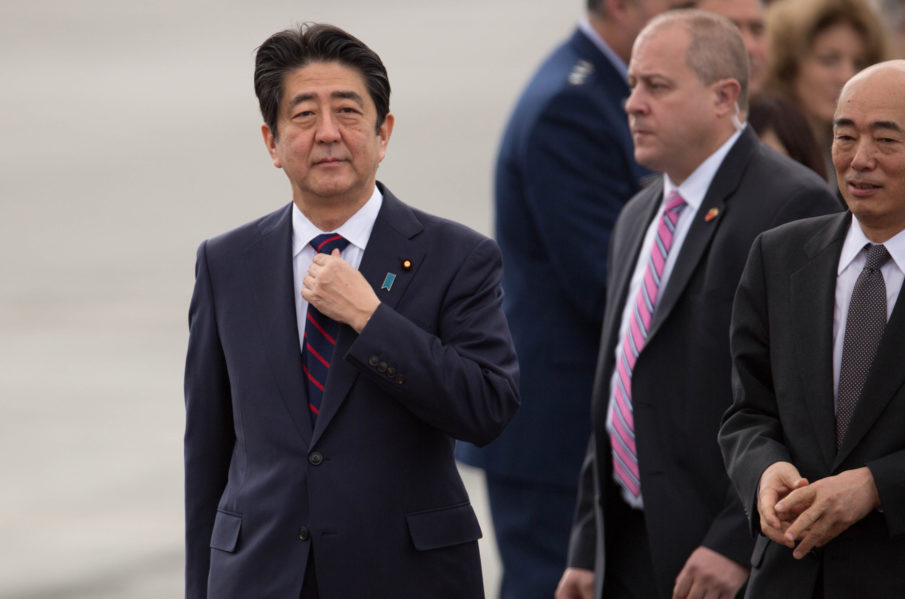 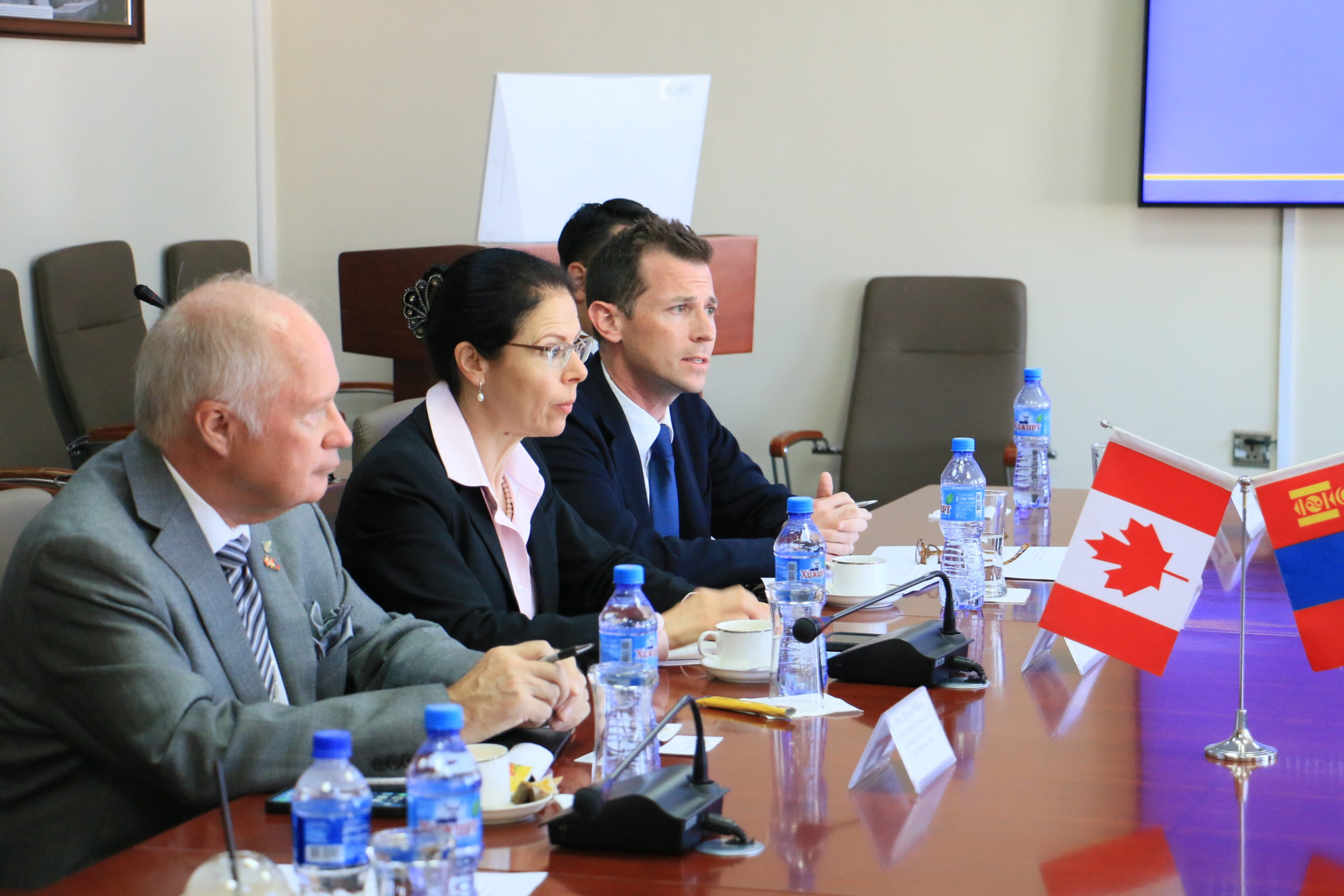