Another turn in the 12-year-long debacle to replace the CF-18: Richard Shimooka in the Vancouver Sun

The F-35 has been recommended twice — and there is every reason to believe it will ultimately be selected again, almost 12 years after its initial selection 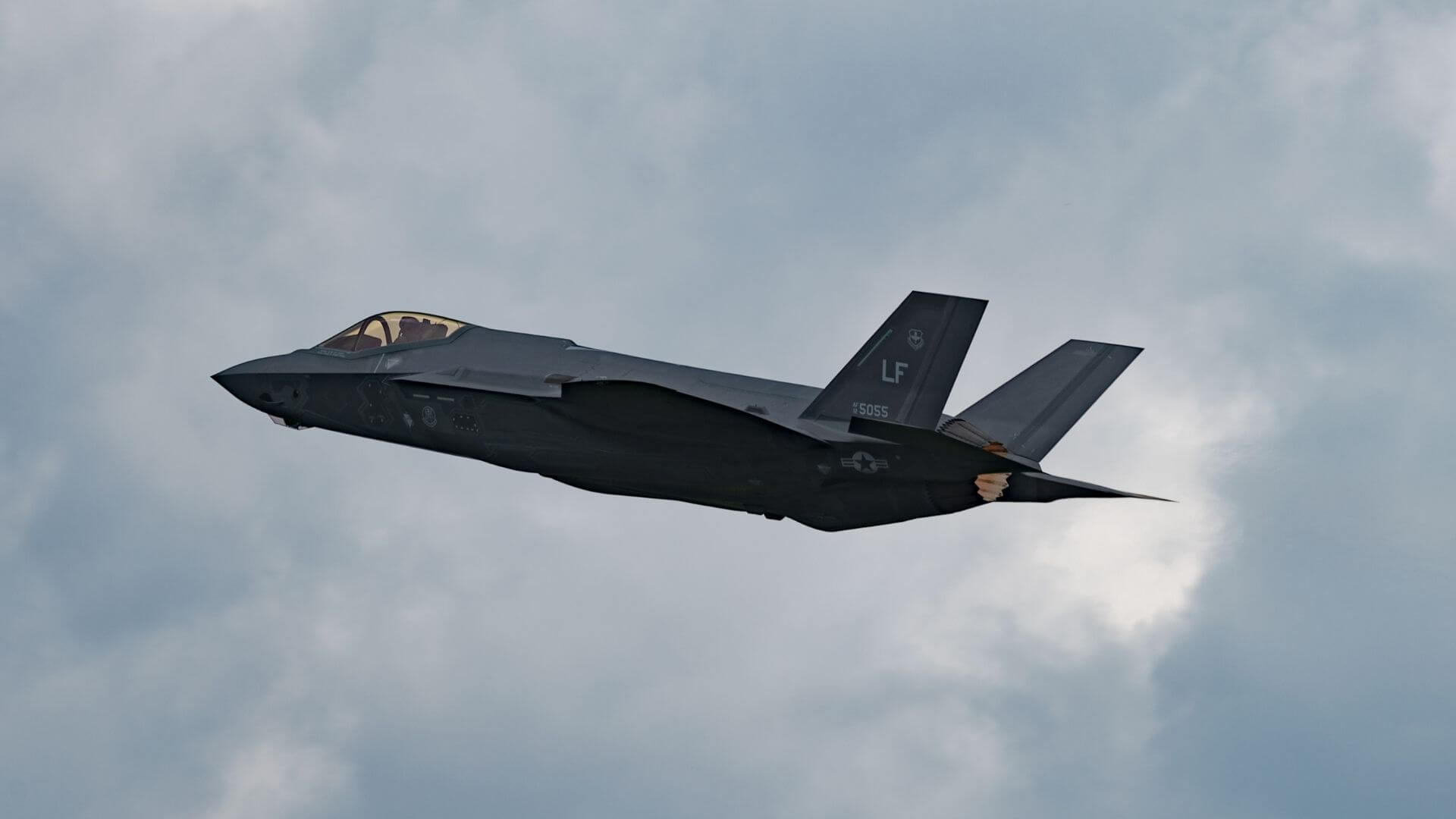 This article initially appeared in the Vancouver Sun.

In recent days, it was revealed the Boeing Super Hornet has been eliminated from Canada’s Future Fighter Capability project to replace the CF-18. It is the latest turn in a 12-year-long debacle that has involved four separate evaluations of options. And, with the Super Hornet’s apparent removal from consideration, it seems to be leading right back to the original choice of selecting the F-35.

It is easy enough to say that procurement has been politicized, but this grossly simplifies the challenges with this file. It is a toxic mix of public apathy, deliberate misrepresentation, and poor policy-making.

Obtaining the maximum benefits for Canadian industry has been the primary driving force behind the government’s decision-making, often surpassing the need to provide for Canada’s security or its alliance commitments. That was the impetus behind joining the Joint Strike Fighter (JSF) program as far back as 1997 — it offered Canadian firms the opportunity to obtain highly lucrative subcontract work for all 2,000 to 3,000 F-35s produced globally over 20 years.

This was different from most large military procurement Canada, where the winning firm must reinvest the entire value of the contract back into Canada — so approximately $10 billion for 88 aircraft. The actual efficacy of this offset policy has come into question, however. A 2012 report commissioned by the federal government stated offsets were inefficient and ineffective at making Canadian industries competitive internationally. They perpetuated a boom-bust cycle as the reciprocal investment tends to end after a few years.The only drawback of joining the JSF program was that its contracts were awarded by “best value” and were not guaranteed like offsets. This required a leap of faith by Canada.

Yet, with the sixth-largest aerospace manufacturing base internationally, it was a fairly small one. Since 2006, Canada has already produced $2.7 billion in contracts for the F-35, despite not having purchased a single aircraft.When left to its devices, the bureaucratic policy process has recommended the selection of the F-35 twice — in 2010 and 2014. In both instances, they found the fighter to be the lowest-cost option, as well as meeting Canada’s requirements and offering the best industrial benefits.

Just to make the process “fair,” the Liberal government designed the current competition to effectively cripple the F-35’s bid — primarily by not counting the billions in contracts already accrued by Canada’s participation in the JSF program. Even so, two manufacturers, Dassault and Airbus, declined to participate, citing that they could not meet Canada’s requirements.

The only time the F-35 was not selected was in 2016. At the time, the Liberal government sought to extricate itself from an ill-conceived election promise to buy a more affordable option than the F-35, by pushing forward an even more ill-conceived policy. There was no lower-cost option, and cancelling the F-35 would be catastrophic for the Canadian firms already part of the JSF program.

So the government invented an urgent “capability gap.” They claimed Canada could not meet its NORAD and NATO defence commitments simultaneously, which required the immediate sole-source purchase of 18 Boeing Super Hornets. The policy fell apart when Boeing pursued trade sanctions against Bombardier’s C-Series, which forced the government to reverse course and acquire surplus 30-year-old Australian Hornets for approximately $500 million.

Ironically, the capability gap is worse now than at any time before. Due to severe pilot and maintainer shortages, the Royal Canadian Air Force can barely meet just one of its two major defence commitments. However, no action has been taken to address this issue.

In the end, there is every reason to believe the F-35 will ultimately be selected again, almost 12 years after the Conservative government announced its initial selection. Yet to describe this situation as politicized may be a misnomer. If it were, the Liberal government would have faced consequences for an utter disaster of a policy, which has wasted billions and damaged Canada’s international standing. Instead, it has been able to skate by any consequences. One can only hope that finally acquiring new fighter aircraft may ameliorate some of the damage. Time will tell.

Ep. 73 – A Narrow Victory for Freedom of Speech with Aaron Wudrick and Leonid Sirota