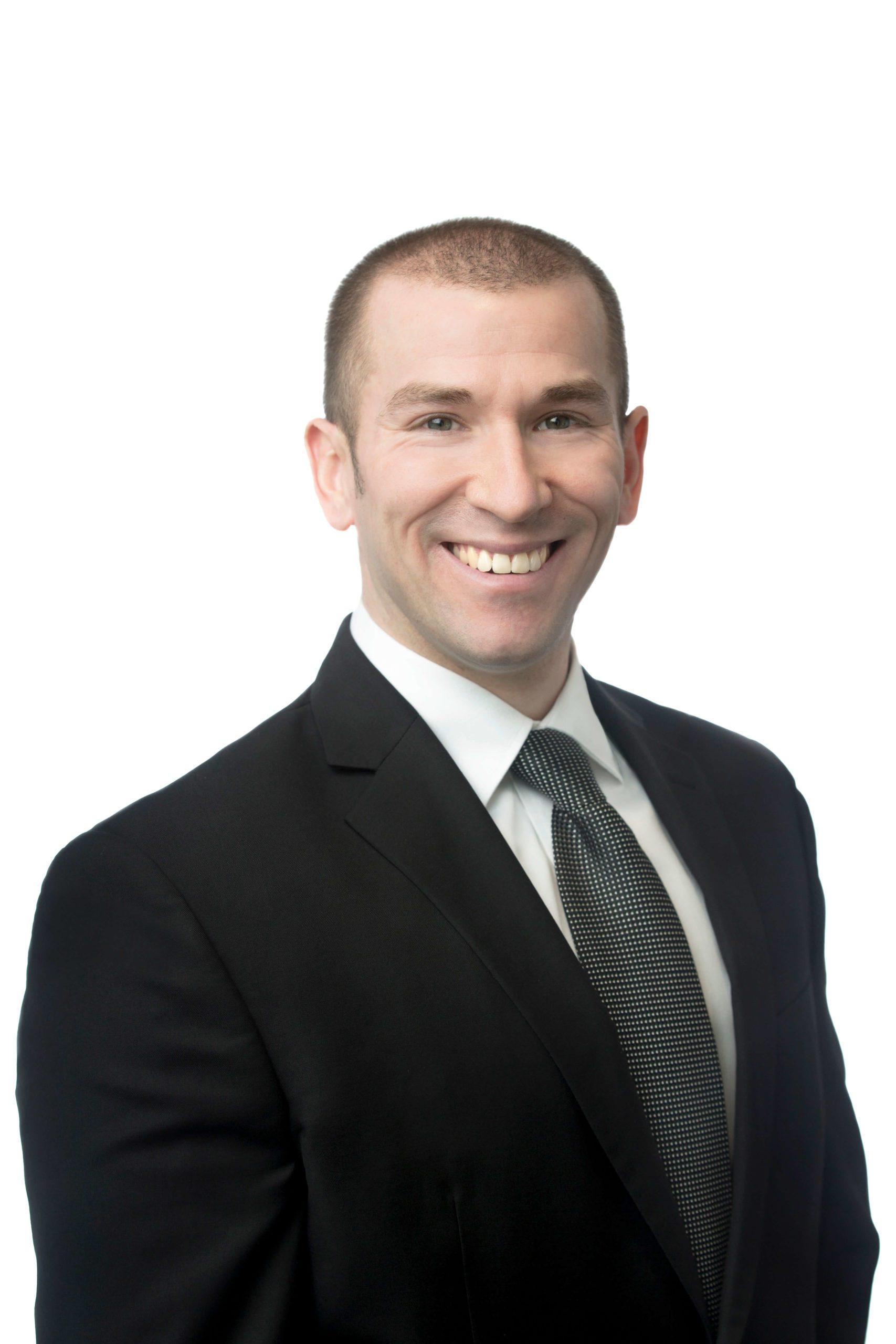 He has held a number of senior policy appointments including serving as the Chair of the Government of Manitoba’s Working Group for the Winnipeg Metro Region, the inaugural Vice-Chair, Advocacy and Stakeholder relations for the Council of Post-Secondary Presidents of Alberta (COPPOA) and as the Chair of the Alberta Colleges Economic Recovery Taskforce. In the spring of 2020, he was appointed by Alberta’s Minister of Advanced Education to the Guiding Coalition that oversaw the Government of Alberta’s Alberta 2030: Building Skills for Jobs system-wide review of Alberta’s post-secondary education sector.

Based in Edmonton and Toronto, Bob holds prestigious fellowships and affiliations, including a Senior Fellowship at the Macdonald-Laurier Institute, and he has previously held fellowships at the Canadian International Council, the Centre for Military and Strategic Studies, and the Atlantic Institute for Market Studies. Bob serves as a board member for the Organization for the Prevention of Violence, and has served on the boards of organizations such as the Council of the Great Lakes Region and Autism Edmonton.