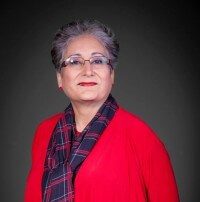 Raheel Raza is a Munk Senior Fellow with the Macdonald-Laurier Institute.

A leading global voice against Islamist extremism, she is President of The Council for Muslims Facing Tomorrow, founding member of The Muslim Reform Movement, author of the book Their Jihad – Not My Jihad, award winning journalist, public speaker, and advocate for human rights, gender equality and dignity in diversity.

She is a participant in the award winning documentary “Honor Diaries” and also a recipient of the Queen Elizabeth II Diamond Jubilee medal for service to Canada. Raheel bridges the gap between East and West, promoting cultural and religious diversity for which she has appeared in print and on TV and radio numerous times including CNN, BBC Hardtalk, Real Time with Bill Maher and Al-Jazeera.

Raheel has been invited to speak locally at places of worship, the private sector, the Justice Department, School Boards and government institutions. Internationally she has addressed audiences at Universities in USA including Harvard & Columbia, in UK at Oxford and Cambridge, other forums across Australia and Europe, the Israeli Presidential Conference in Jerusalem and Tedx Amsterdam.  She has been invited to the Parliaments of Sweden, UK, Israel and to Capitol Hill in Washington DC.

In her pursuit for human rights, Raheel is accredited with United Nations Human Rights Council in Geneva through The Centre for Inquiry (CFI). She has received many awards for her work on women’s equality including the City of Toronto’s Constance Hamilton award and the Urban Hero award. She is the first Muslim woman in Canada to lead mixed gender prayers.

Raheel has made a documentary film called “Whose Sharia is it anyway?” dealing with the sharia debate in Ontario, Canada. She runs a Forum for Learning for youth to educate them about the dangers of radicalization and terrorism, and continues to write and speak about the subject. She has taught a course on Islam and Modernity at George Brown College in Toronto for the past five years titled “The Passion and Politics of Islam”.

Raheel sits on the Board of Governors for The Mackenzie Institute, plus on the Advisory Board of The ACTV Foundation (The Alliance of Canadian Terror Victims). 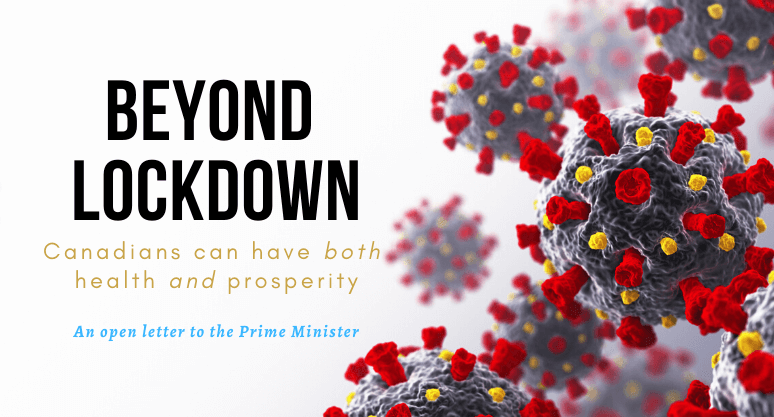 Beyond Lockdown – Canadians can have both health and prosperity: An open letter to the Prime Minister 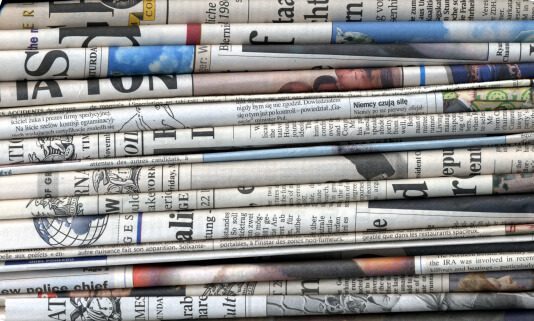 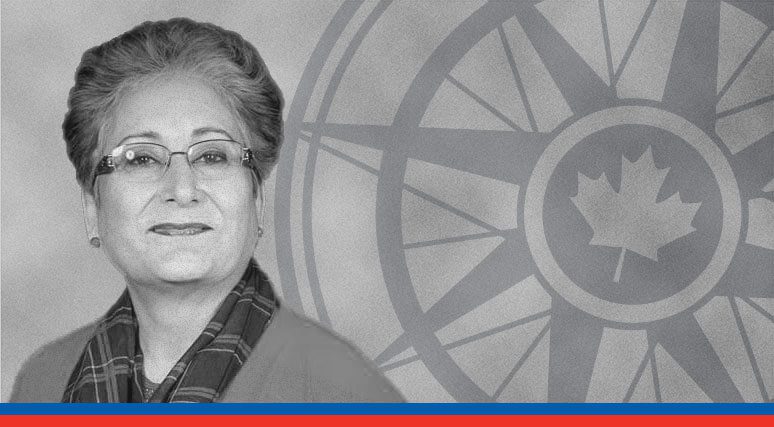 Time for a serious conversation about radical Islam: Raheel Raza in the Huffington Post

The Winter of Discontent for Women in the Middle East and North Africa: Raheel Raza in Inside Policy

Here Are the Moderate Muslims; Where are YOU? Raheel Raza in The Clarion Project